FAMILIES of soldiers from the Welsh Cavalry and Royal Yeomanry deployed on operations have received luxury Christmas food hampers this week.  The soldiers are deployed on Operation CABRIT in Poland supporting NATO over Christmas.

The Regimental Associations from 1st The Queen’s Dragoon Guards, ‘The Welsh Cavalry’, and The Royal Yeomanry have sent hampers to both the 140 troops deployed in Poland as well as the families and next of kin left in the UK.  The hampers were handed to families by soldiers across Norfolk, Wales and other areas of the UK where they were travelling home on leave.

Due to Covid restrictions, soldiers will conduct rest & recuperation (R&R) within Poland to reduce the cross-border travel risks of COVID, so the hampers will mean even more this year.  The hampers have been created by The Ludlow Farm Shop in Shropshire and each product inside is branded with the cap badges of the two regiments. “It means a lot to us to be given this hamper” said an emotional Mrs Eveleigh of Newton Abbot, whose son is serving in Poland.

The combined Squadron from the Welsh Cavalry and Royal Yeomanry is supporting a US-led battlegroup, working alongside Romanian and Croatian forces as part of NATO’s enhanced forward presence in Eastern Europe.  They are joined by soldiers from the Royal Artillery, Royal Engineers, Royal Signals, Royal Logistic Corps, Royal Army Medical Corps, Royal Electrical Mechanical Engineers, Royal Military Police and Intelligence Corps – all of whose families were included in the hamper deliveries.

Retired Officer, Mark Ashley-Miller, from the QDG’s Regimental Comrade’s Association, who helped organise the initiative, said, “It is a privilege to hand out a small thank you from the Army to the families who will be missing sitting down with their loved one this Christmas.” 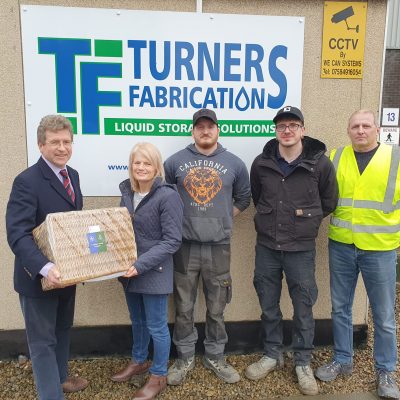 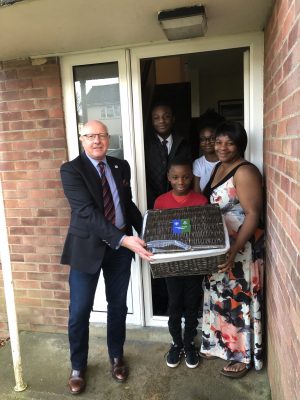 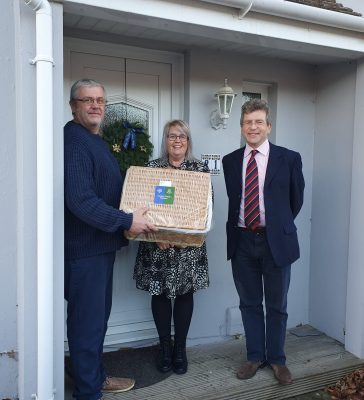 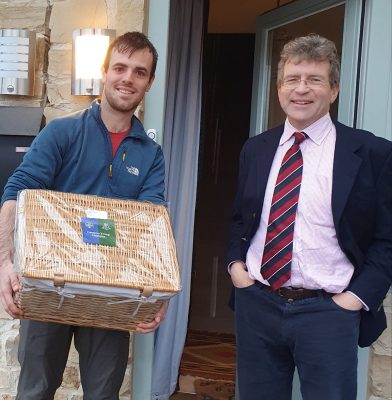 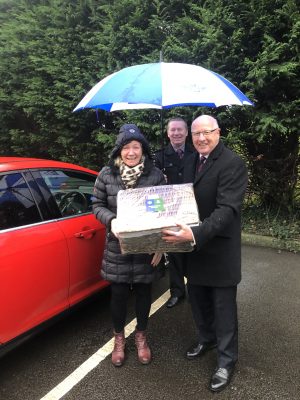 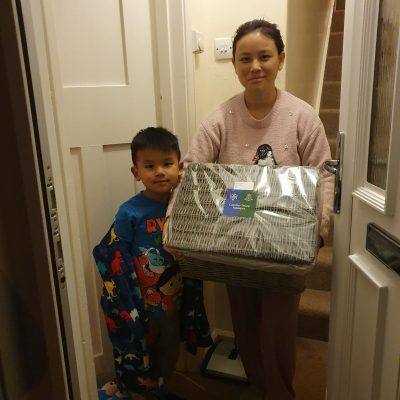 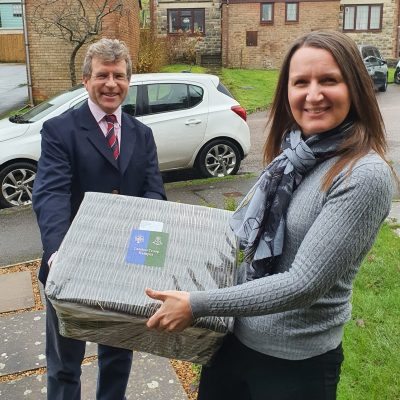 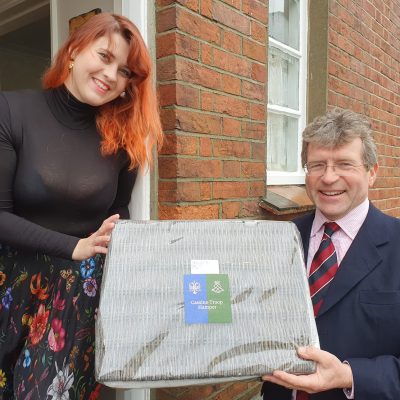 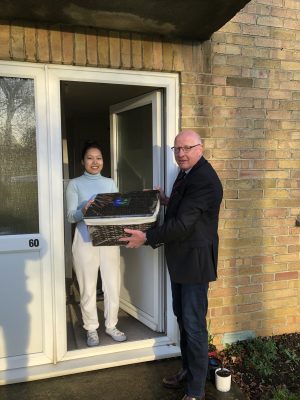 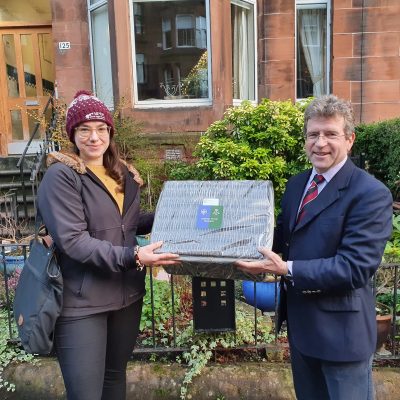 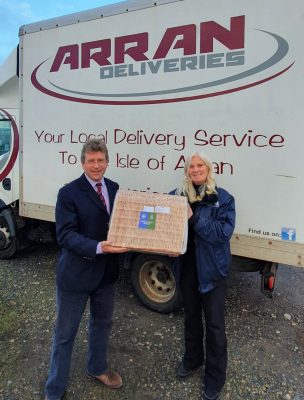 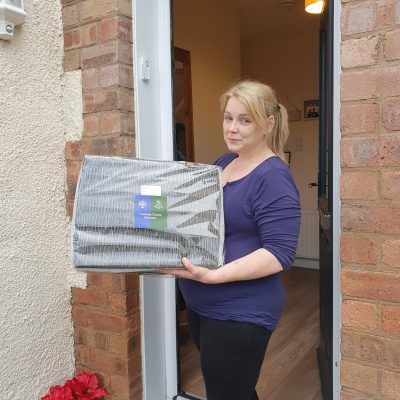 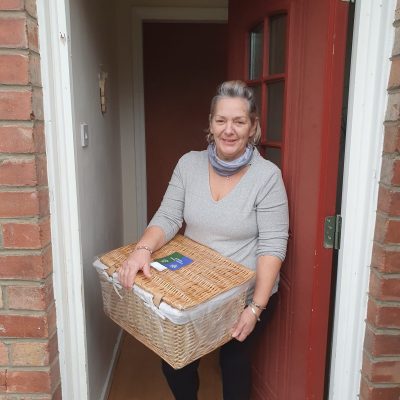 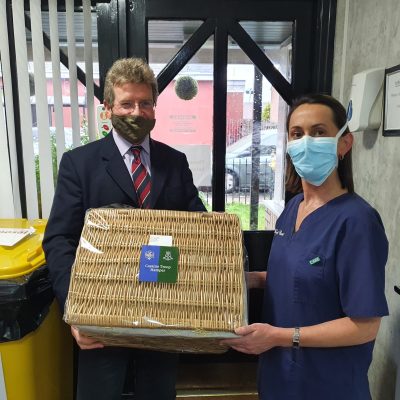 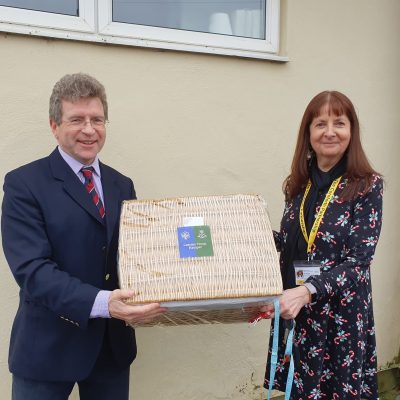