Piers Alexander was born in 1924 at Eltham. He was educated at Bradfield and, while waiting to begin his chosen career as a soldier, worked in his school holidays as a junior Air Raid Warden in East London seeing service in the Battle of Britain.

From Sandhurst he was commissioned into the Queen’s Bays (2nd Dragoon Guards) and joined his regiment in Algeria in 1943. He served in the Italian Campaign and was  Mentioned in Dispatches. After post-war service in Italy, Germany. The Middle East and England, He chose early retirement in 1959 with the rank of Major 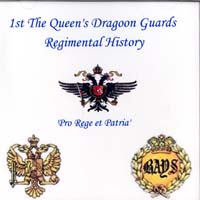 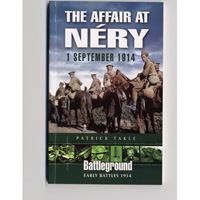