In 1983 C Squadron 1st The Queen’s Dragoon Guards, commanded by Major SMP Stewart MBE, provided the scout car squadron of the British element of the multinational peacekeeping force in Lebanon. During the tour, known as Op Hyperion, the squadron had its base at the abandoned tobacco factory called Hadath and it was from here that the BBC made a ‘fly on the wall’ documentary film of their time in Beirut. For their outstanding work as part of the multinational peacekeeping force 1st The Queen’s Dragoon Guards were awarded the prestigious Wilkinson Sword of Peace for 1983.
The BBC documentary has been reproduced on this DVD as an historical record of that operation. 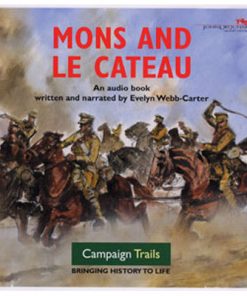 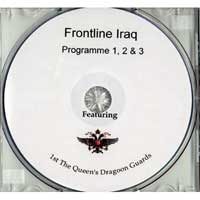