Decorations from the Battle of Khartoum to Kosovo

At the battle of Khartoum on 2nd September, 1898 a native armed with a spear ran amok among the camp followers. Captain Smyth galloped forward and received the natives charge, and was wounded in the arm by his spear, but he killed the native. By a complete disregard for his own safety he saved the camp followers and prevented further trouble. 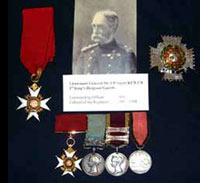 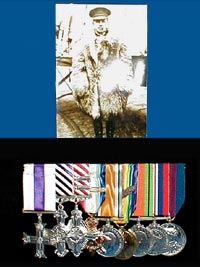 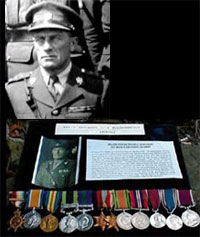 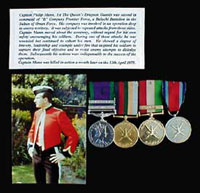 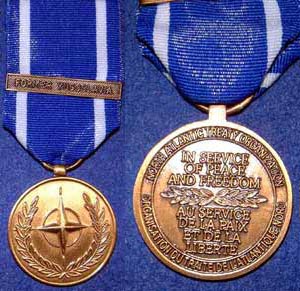 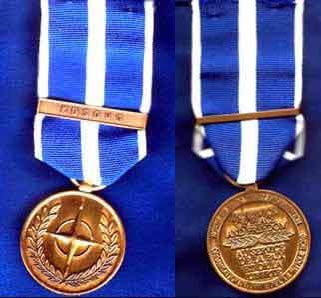